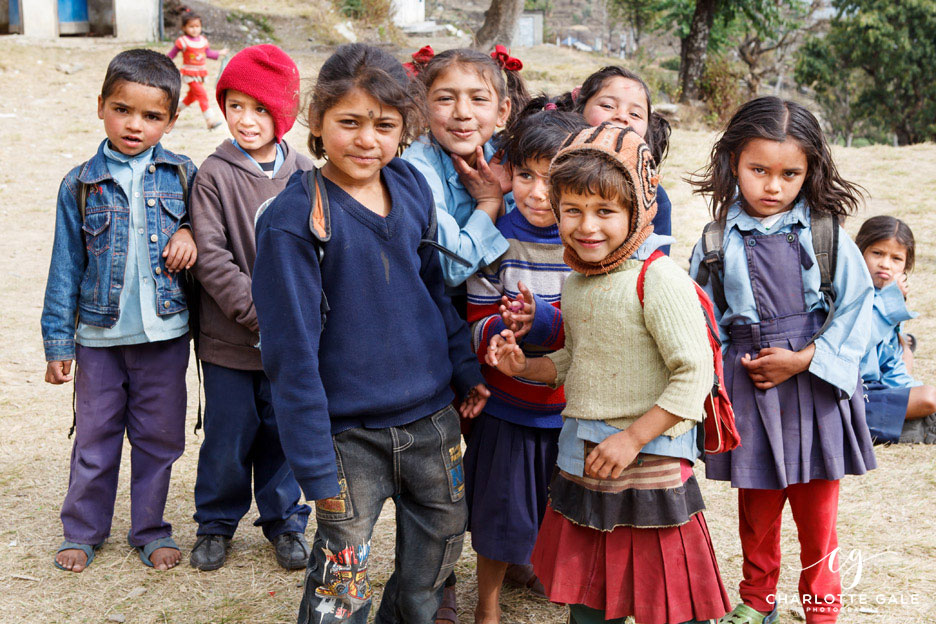 On the 19 September 2015, The Crown Hotel in Harrogate very kindly hosted a charity black tie dinner (five course meal, live jazz, guest speaker Major Lil Gurung MBE and DJ) in aid of the Nepal Earthquake appeal. The event was the brainchild of Crown General Manager and Brigantes member, Sheldon Baudach and was attended by over 100 corporate and private guests from as far afield as Kathmandu.

Given my close links with Nepal, I was one of the main organisers of the event and I am indebted to my family, friends and clients for their support and generosity. As a result we were able to raise over £10,000 for the Nepal Earthquake Appeal.

Guest speaker ex Gurkha, Major Lil Gurung MBE has asked me to share the following words of thanks:

“The event was well organised, food was first class, decorations were fitting, slide show was most informative, Raffle prizes were generous, the bidders were fantastic and the company was superb! On behalf of The Himalayan Gurkhas and the beneficiaries of the fund, please accept my sincerest thanks.”

Through the generous support and sponsorship of the Crown Hotel’s suppliers, all proceeds from the event will go directly to help victims of the Nepal Earthquake via the close ties which Harrogate Brigantes Rotary Club have out there. Many of my own clients also contributed auction and raffle prizes and Stray FM DJ, Alex Cann very kindly agreed to act as auctioneer for the evening.

I also got my five minutes of fame when Alex interviewed me on Stray FM the following day (if you missed it you can listen again at: https://soundcloud.com/charlottegale/charlotte-gale).

“ The Crown Hotel Harrogate is enormously  proud to be part of this fund raising event along with the Rotary club of Harrogate Brigantes. A massive thank you must also be extended to the hotels food and drink suppliers for their valued support as well as local businesses for their donations. Our close ties with Rotary, local business and suppliers has ensured a hugely successful event”

Guest of honour Major Lil spoke movingly at the dinner of Nepal’s need and afterwards had this to say of the success of the evening:

“As we were in the middle of our dinner at The Crown Hotel, my thoughts rushed back to Nepal to those earthquake victims in the remote hills. Had these victims known that their well-wishers, thousands of miles away from them were organising an event to collect money for their welfare, it would have brought tears of joy to their eyes and given them hope for the future. On behalf of all those victims, thank you.”

Myself, The Crown Hotel, Harrogate Brigantes Rotary Club and Himalayan Gurkhas Rotary Club would like to thank the following businesses for their generosity and support in helping raise so much money to help rebuild the lives of the people of Nepal.

Andy Morrison of ANDISA IT reflects

“It’s made me realise just how lucky I am to be a business owner within the Harrogate business community. We have a special place! When many are still working to recover from recession this partnership is something that Harrogate can be proud of.”

A little background to the appeal and my involvement with Nepal …

I spent a month out in Nepal in 2014 volunteering with and photographing a Rotary led Literacy, IT and Economic regeneration project. I lived with a family in a remote upland valley, eating local food and washing in a bucket of cold water!

I made many friends whilst I was out there, including Major Lil Gurung, an ex British Gurkha. Major Lil will be attending the dinner, along with a number of colleagues who will be travelling over from Nepal.

Major Lil was out for a walk in Kathmandu when the earthquake struck at the end of April and since then has been providing first hand reports of the devastation out there. Over a month later the country was still experiencing daily aftershocks up to 5.5 on the Richter scale and there was no drinking water in the capital.

Over 1 million people have since fled Kathmandu, afraid to live in their damaged houses. Of those buildings which did not come down, many are damaged with severe cracking, including schools, hospitals and homes.

Some 70% (20 million) of the population of Nepal live in rural areas, mainly in the 1000’s of foothill valleys. Only the extreme west and southern plain escaped the earthquake. For those in the epicentre radius, there was major property damage, some villages lost 90% of their homes, as well as access to the road infrastructure, which was itself damaged.

Food reserves to tide the people through the current monsoon season, normally stored in the lofts of houses, were also lost when the houses collapsed. In addition the largely subsistence rural population lost both livestock and seeds for next year’s harvest.

Sadly, although no longer in the headlines, the crisis in Nepal has not gone away. The country is in the midst of the annual Monsoon season and only last week, the neighbouring district to where I volunteered suffered 27 fatalities when a major landslide struck … triggered by the recent earthquake and a very bad Monsoon this year.

Nepal will take years, if not decades to recover from this disaster. Prior to the quake it was already classed within the bottom 10% of the world league of economic wealth, with 35% of the population living below the official poverty line.

However, through Rotary’s trusted contacts over there, all money raised through the event on the 19th September will go directly to help rebuild the infrastructure and the lives of those in need.

I am a professional photographer from Knaresborough, near Harrogate in North Yorkshire. Using predominantly ambient light, I work on location throughout Yorkshire, London and beyond. Originally from a digital marketing agency background, I specialise in commercial photography, including marketing, food, interior and event photography. I am also a self confessed travel addict and love photographing new places and cultures. In 2014 I spent a month photographing a charity project in Nepal – an experience I will never forget.

With commercial experience in both photography and digital marketing, I specialise in photo shoots for businesses, providing them with high quality marketing, PR and portfolio images. These can be used to give a more professional feel to all aspects of visual branding, from websites, blogs and social media to printed literature. I have worked with a range of clients, including The Sunday Times, Towergate, ASDA, Yorkshire Building Society, Tarmac, Vocalink Mastercard, EY Foundation, Alitex Glasshouses, Bowcliffe Hall and Brilliant Lighting.

In addition to my commercial photography work, I have a range of photography products, all of which can be customised for corporate clients.
Whether you’re looking to give your office a face lift, or send a bespoke corporate card to your clients, impactful photos can go a long way towards adding a more personal touch to your brand. My Photographic greetings cards and Yorkshire Christmas cards are particularly popular with clients. Licensing options are also available for some images. Please get in touch to find out more.